Double Click To Continue
How Is Gravity the Weakest Fundamental Force? 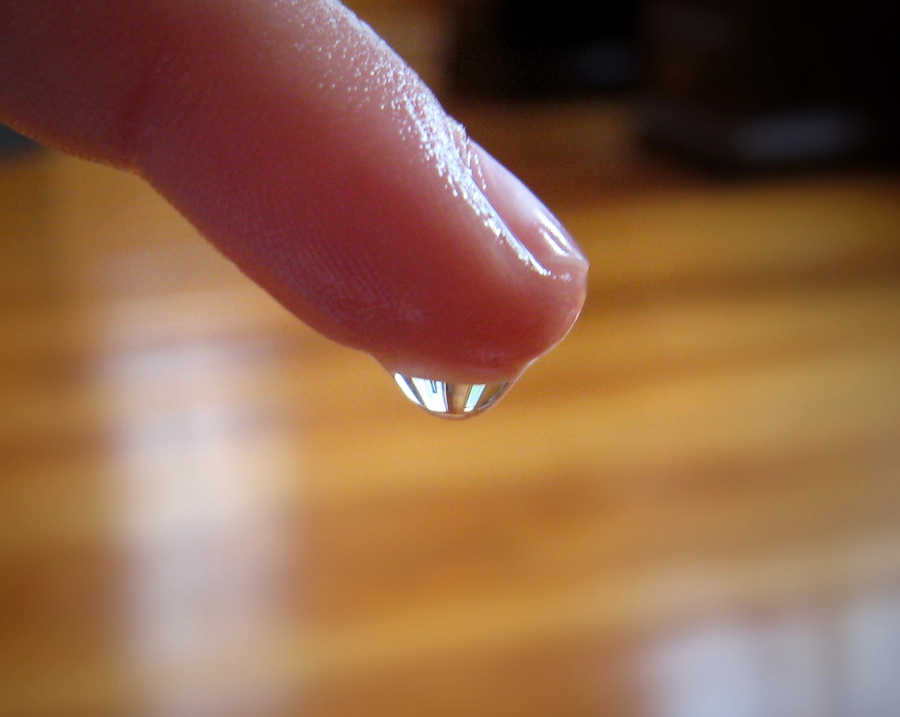